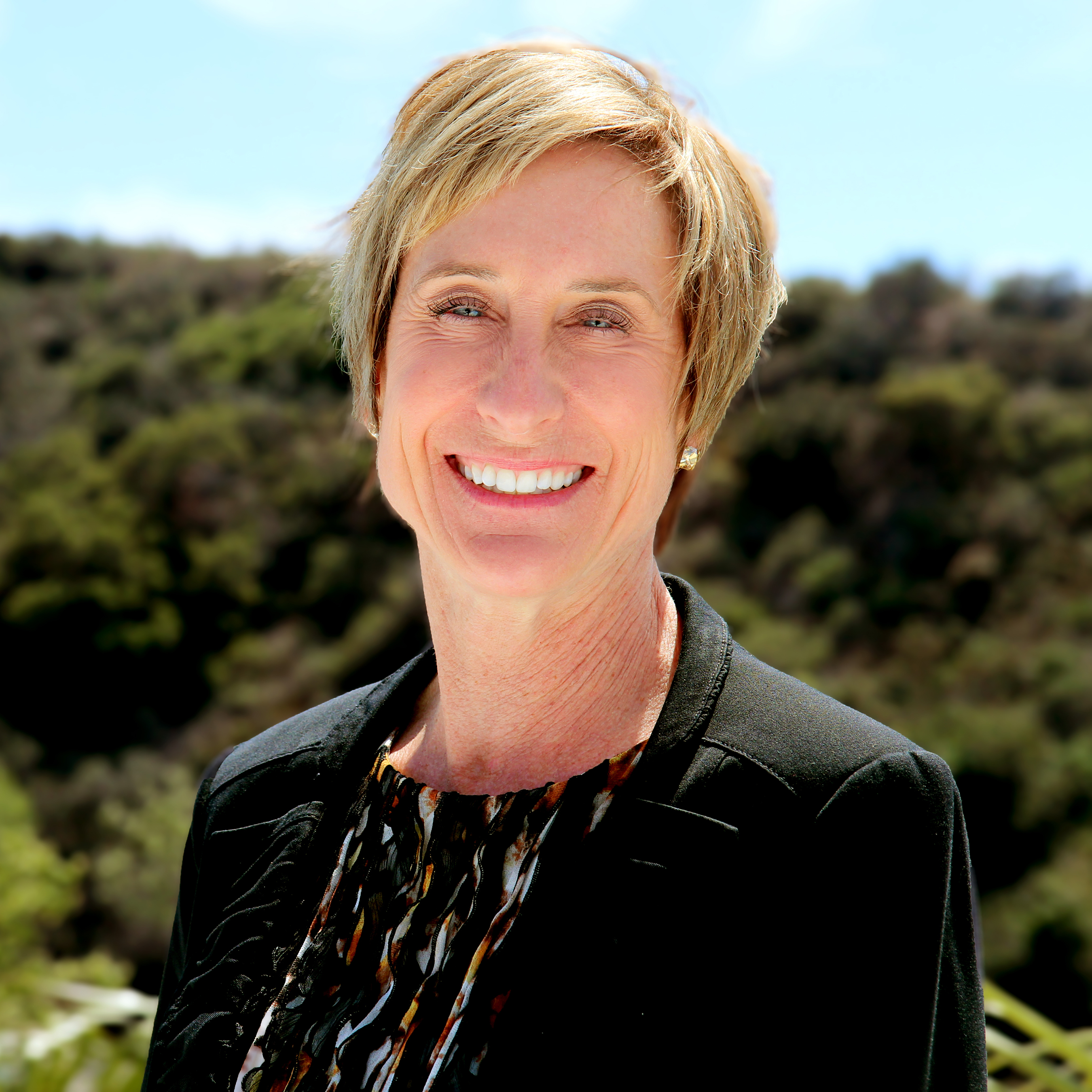 Ms. Spinella has more than 20 years of hands-on regulatory experience, from IND through registration with drugs, devices, diagnostics, biologics and gene therapy products. She has managed and supervised numerous regulatory applications in the biotech and pharmaceutical industry. Most recently, she was Vice President, Regulatory Affairs and Quality Assurance for Rare Disease Therapeutics.

“We’re thrilled to welcome Jennifer to the team,” said Jack W. Reich, Ph.D., CEO and Co-founder of Renova Therapeutics. “Her experience, especially in gene therapy, is critical to moving our pipeline of novel therapeutics forward and ensuring our transformational treatments reach the millions of patients suffering from debilitating chronic diseases.”

Prior to working in the pharmaceutical industry, Ms. Spinella was a neonatal biochemist for eight years at St. Joseph’s Hospital and Medical Center in Phoenix, AZ. She earned her B.S. in Medical Technology from the University of Nebraska College of Medicine in Omaha, NE. She obtained her Regulatory Affairs Certificate (RAC) from the Regulatory Affairs Professional Society in 2000.

“With the possibility of a gene therapy treatment for congestive heart failure and its paracrine gene therapy pipeline, Renova [Therapeutics] is on the edge of something revolutionary in the medical field,” said Ms. Spinella. “I’m tremendously excited at the chance to work on helping to bring such incredible innovation to the people who need it most.”